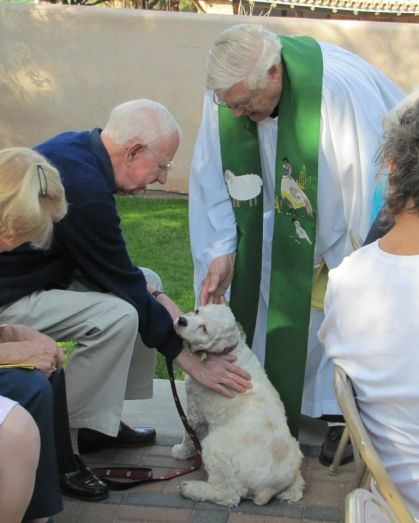 The community is invited to join parishioners at 9 a.m. on Sunday, October 23, to celebrate one of Tucson’s favorite Blessing of the Animals services. The service will be held in the church plaza of St. Philip’s In The Hills Episcopal Church. This observance was begun more than 35 years ago and continues to be one of the most popular events of the church year. It celebrates the loving relationship shared by humans and their pets, with opportunities to give thanks for the blessings animals give to us. Readings and prayers focus on the wonders of our world and our responsibility as humans to be good stewards of God’s creation. All types of animals are welcome at this service. Participants are asked to keep their pets appropriately restrained. (This service does not include communion. The usual Rite II Eucharist will take place in the Church, also at 9 a.m.)

The public is cordially invited to attend the service. A freewill offering will be collected. 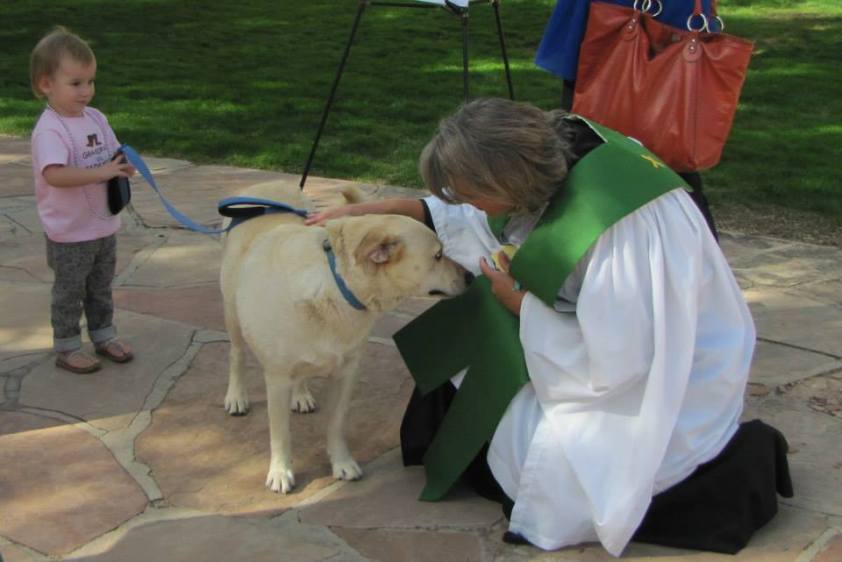 St. Philip’s is located at 4440 N. Campbell Avenue at River Road. Ample parking is available in the north parking lot, or under our solar parking structure on the east side. The office phone number is 299-6421. 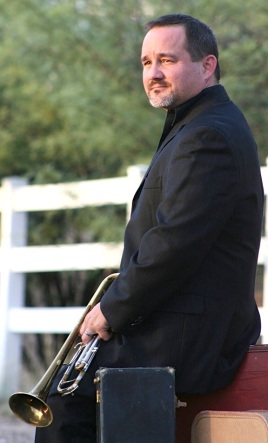 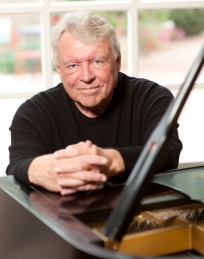 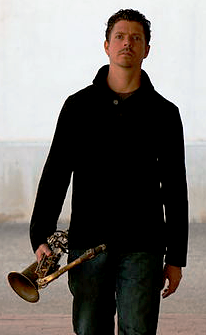