The 2016 Annual Meeting of St. Philip’s In The Hills Parish will be held on two Sundays: 17 and 24 January 2016. On both Sundays we will observe the usual service schedule. On January 17, the Annual Meeting Part I, at 10:15 a.m., will include reports on mission and ministries, with opportunities for discussion and conversation. On January 24, the Annual Meeting Part II, at 10:15 a.m., will focus on the fiduciary aspects of the parish, with opportunities for Q&A. Elections of three Vestry members for 3-year terms, the Junior Warden for a 1-year term, five lay delegates to the Annual Diocesan Convention, and three alternate delegates will take place at Part II of the Annual Meeting (January 24) only. On January 17, the slate of nominees will presented by the Nominating Committee. Click here to read bios of nominees. Nominations from the floor will be accepted at Part I of the Annual Meeting (January 17). In order to be nominated, the nominee must be a Pledger of Record for 12 consecutive months, communicant in good standing (attends worship and communion at least 3 times a year), and an active participant in ministries of the parish; must have previously agreed to serve, if elected; and must bring 150 copies of a one-sheet biography with picture. There will be no nominations from the floor during Part II of the Annual Meeting (January 24).

The Constitution & Canons of the Episcopal Church provide that decisions are made by vote of the Vestry, who represent the parishioners who elect them. Therefore it is important to be informed about your representatives and to attend the annual meeting and vote. 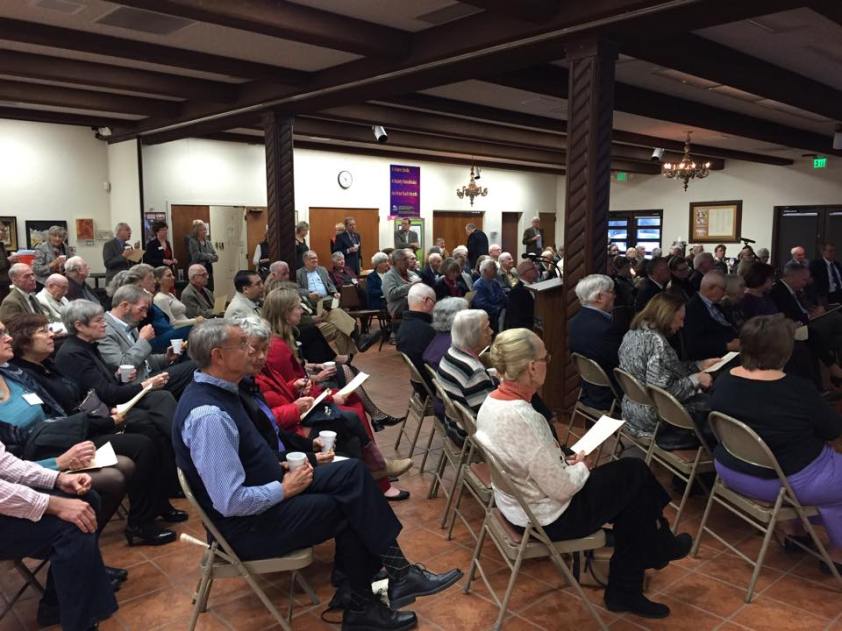 WHO MAY VOTE
To vote, one must be a member in good standing of St. Philip’s In The Hills Parish according to the following definitions from our Bylaws and the Canons:

Communicant members shall be those meeting the qualifications of the Constitution and Canons of the Episcopal Diocese of Arizona. (From Bylaws, Article I, Section I.) 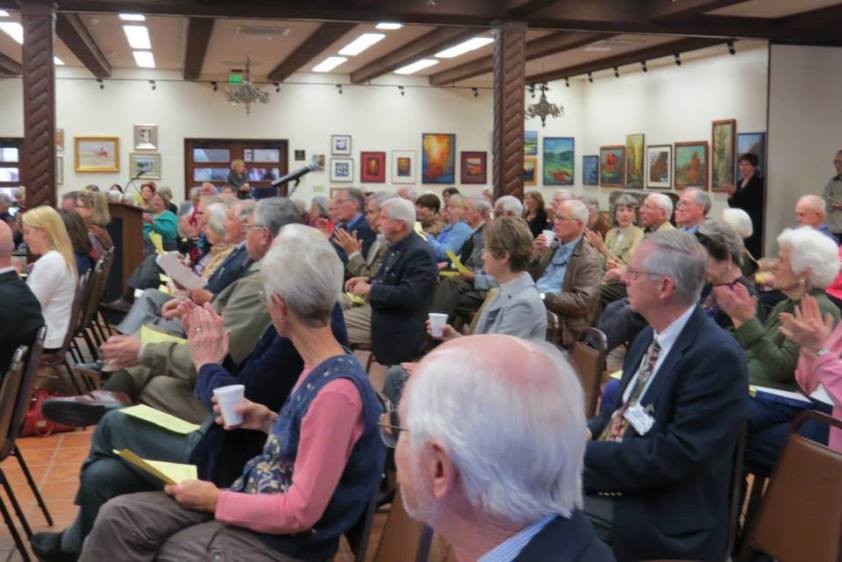